PSE: URC PHP 137.00 (0.44%) Jul 23, 2021 12:50PM
You are on the Philippine site
Corporate News
URC’s Facebook-based social commerce platform a boom for sari-sari store owners
URC has been tapping Facebook’s vast social network to allow a million neighborhood retailers in the Philippines to replenish their stocks with just a few taps.

Universal Robina Corp. (URC) has been tapping Facebook’s vast social network to allow a million neighborhood retailers in the Philippines to replenish their stocks with just a few taps, swipes and clicks.

The company launched in October a program that uses Facebook to make it seamless for sari-sari store owners to order online from distributors of URC products.

“With some one million or so of them spread across the country, sari-sari stores form the backbone of the informal retail sector,” said Oscar Villamora, URC’s VP for Customer Development in Southeast Asia.

Villamora added that a central feature of the new URC sales platform is “Ate Chat”, an avatar that serves as a “digital concierge”.

“Ate Chat receives and answers queries from sari-sari store owners,” Villamora said. “She also provides products and price lists and promos, and then directs those with queries to where they can order what they need online from distributors nearest them”.

“This is literally sales at the hands of our distributors,” said Chay Mondear Saputil, vertical lead at Facebook Philippines.

It has key analytics that helps URC tailor-fit content to drive community engagement and to allow a seamless ordering process.

When it was launched, the platform received several thousand messages within the first two weeks. Sales, meanwhile, surpassed the target six times by November.

“We’re so thankful we discovered the URC distributor page. Now, ordering has become a breeze and hassle-free because products are delivered to us. It has been a big help, especially now that we’re having a pandemic,” said Catherin Cuico, a sari-sari store owner in Alabel town, Sarangani province.

Saputil said using Facebook to lift sales has introduced URC’s distributors to “the world of conversational commerce and leapfrogging in terms of digital transformation”.

“URC is now planning for its next phase of growth,” said Villamora. “It will soon automate community management and its ordering system.”

He added that together, these will create a sustainable ecosystem to drive the company’s social commerce. 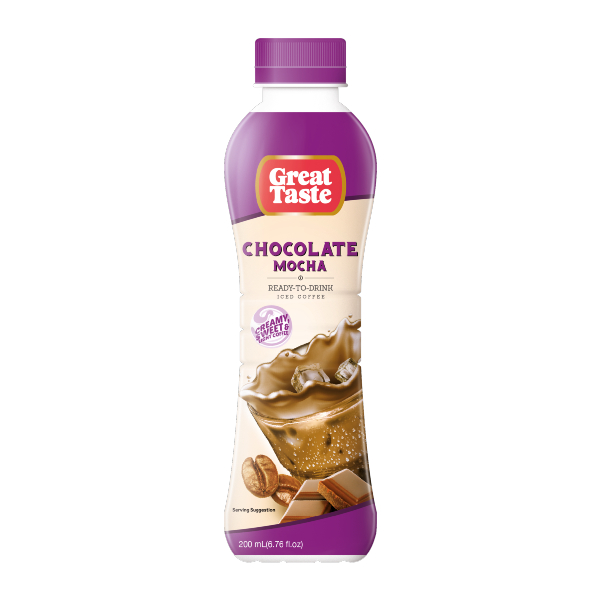 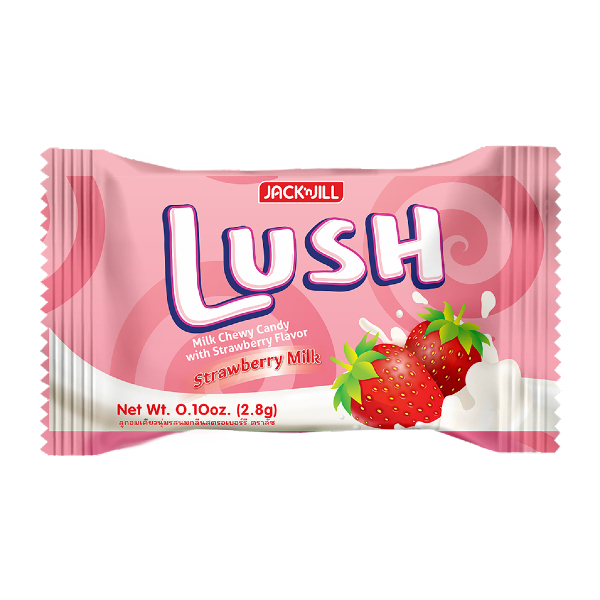 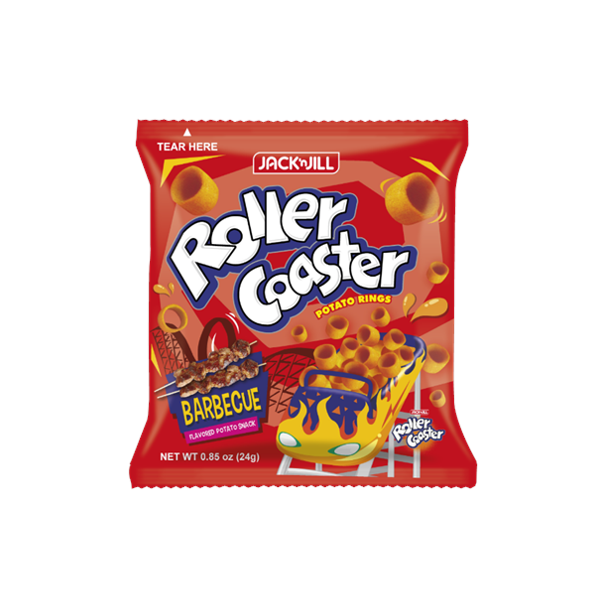 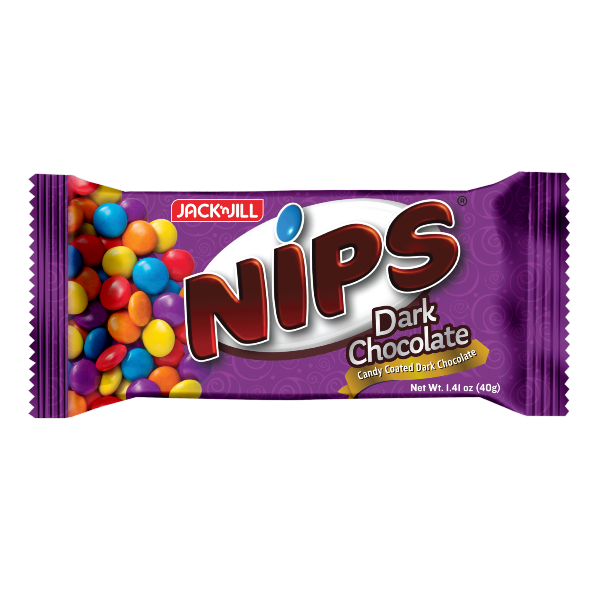 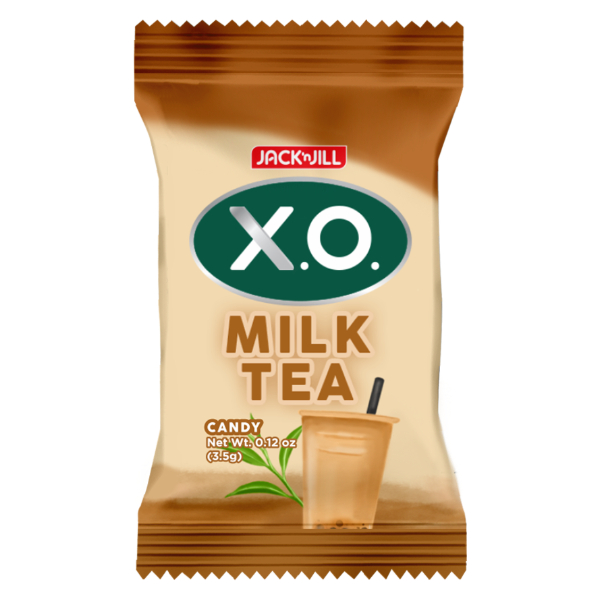